The code and text on this page was copied from my old website, i wrote it in August of 2021 when i'd just gotten into MGS. I still stand by all of it, though! 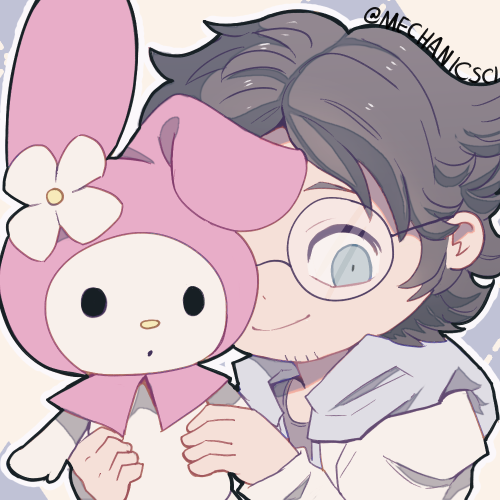 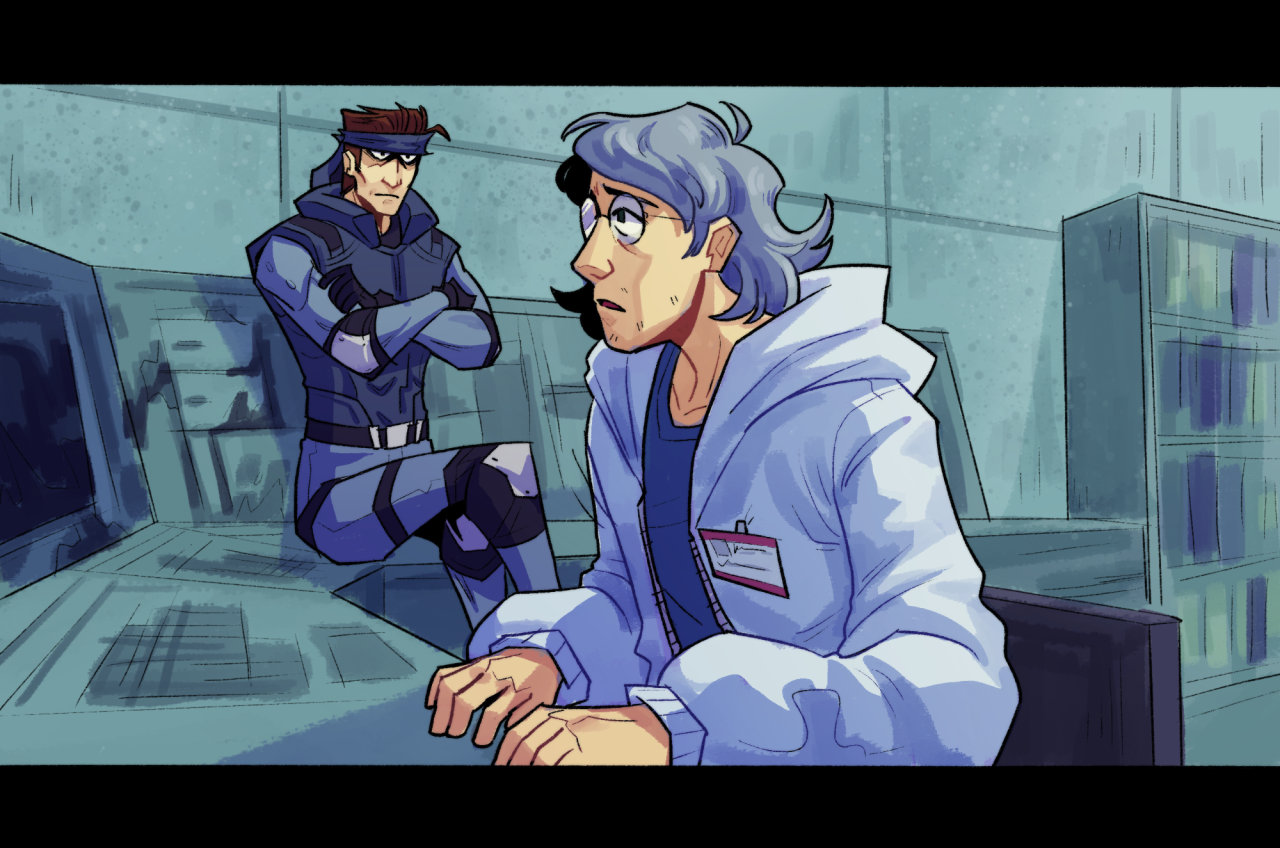 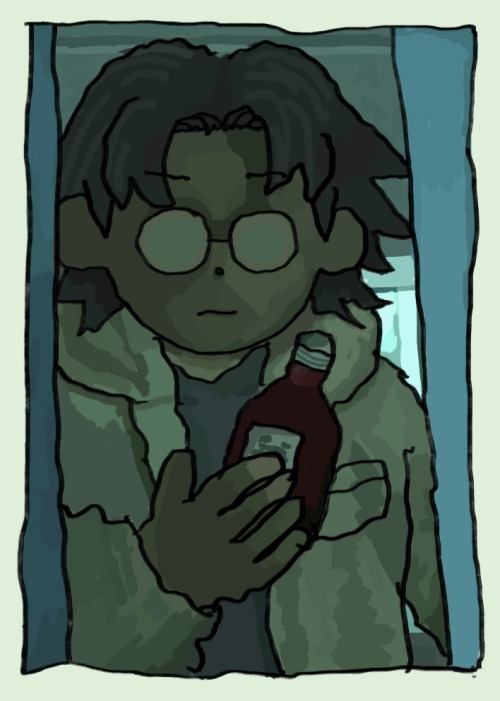 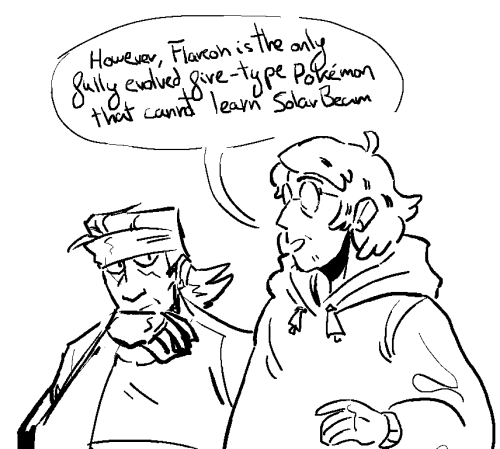 So there's...A Lot you can say about Otacon, but a lot of what's been said is all jokes, and I really think he should be appreciated beyond just his comedic value in the series! But I guess since his first appearance is played for laughs, that's all he'll be remembered for...
NOT!!! Otacon deserves to be remembered for his amazing intelligence, his kindness and compassion for others, and most importantly his bravery, how he overcame his hardships to live a better life and try to make the world a better place, no matter what.
Ok so not to get like, personal or anything, but theres definetely another reason i like otacon so much...
A lot, and i mean A Lot of his dialogue, behaviors, and "quirks" are things that I relate to as someone who is autistic.
His narrative in MGS1, of loneliness, isolation, being taken advantage of because of assumed naivety, and finally finding someone who understands him and sees his strengths even if no one else does, very strongly resonated with me. Metal Gear Solid might be a game about an ex-supersoldier returning to duty to stop terrorists from launching a nuke using a giant robot, but it's also about a man who has been alone for so long, who finds himself alienated from other people, seeking solace in his interests and research only to learn that those passions were used as fuel for weapons of mass destruction. Metal Gear Solid is a game about that man overcoming his trauma, and learning to live after years of barely existing in front of others. It is to me, at least. And it's not just the big, over-arching themes of his character that are just *obviously* autistic to me, but smaller moments too!
For example, in MGS2, the option to save being accompanied by a small conversation where Mei Ling tells Snake a quote or proverb of some kind and gives some helpful insight on the mission is replaced by Otacon trying his best to do the same thing...and failing pretty hard at it, usually by taking the provebs very literally and falling flat on what to make of them or how to apply them to the mission in any meaningful way.